But as a Camera beginner, I got some troubles for initial settings of VuzeXR. In this post, I introduce tips for VuzeXR camera settings.

Price is 439 euro. You can buy it via Humaneyes Technologies Ltd.

2. What should I do for settings?

2.1 Install VuzeXR app for smartphone and pair the camera

You can choose iOS and Android app.

It's easy. Four buttons have roles as the following figure. 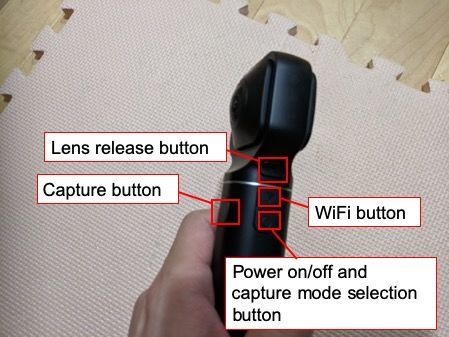 Another role of WiFi button is activate a mode of connecting with Oculus Go. When you push WiFi button twice shortly, the mode is available.

We recommend using the maximum bit rate speed when recording and therefore use U3 microSD card type.

When I inserted no compatible card in VuzeXR, power button blinks in orange color. No picture saved. 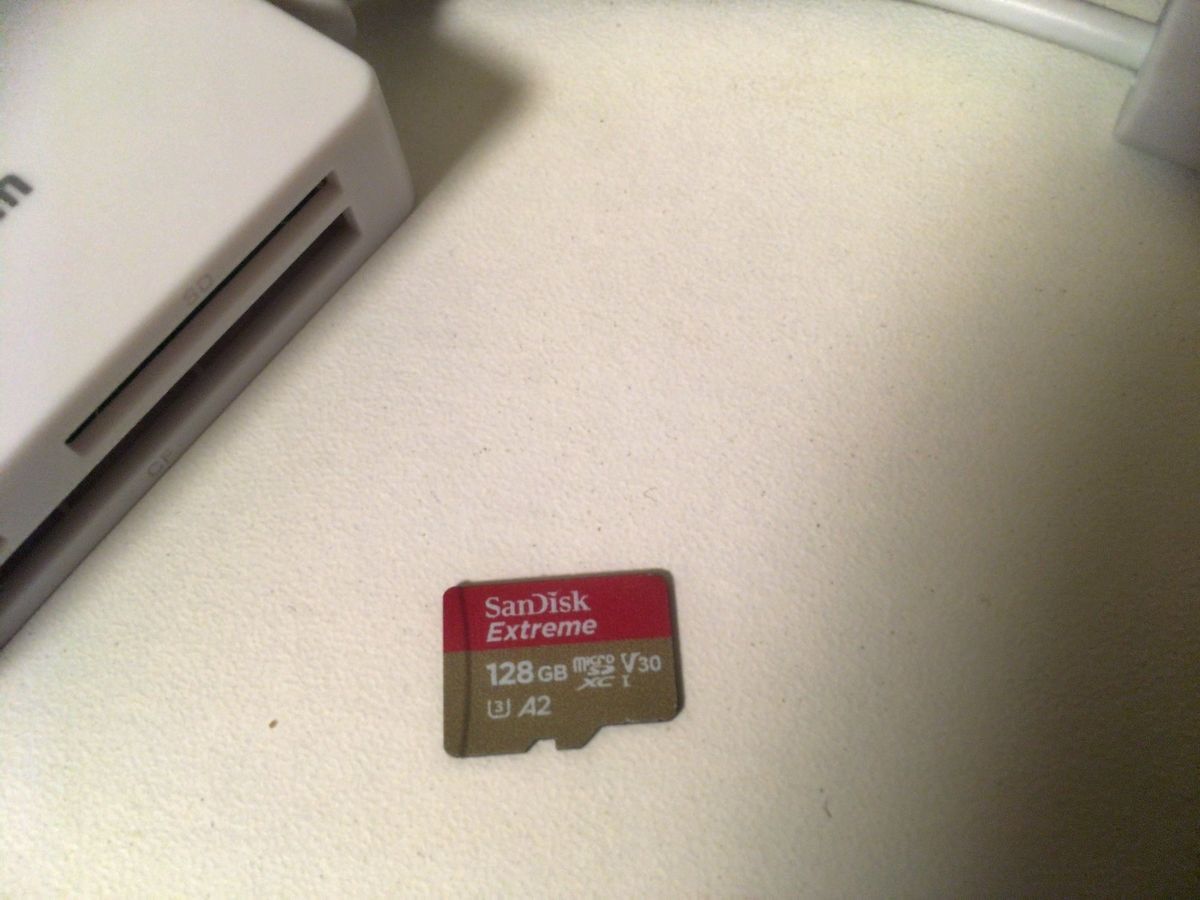 THETA has internal storage. There is no microSD card limitation in Mirage Camera. Therefore I overlooked the limitation in VuzeXR.

ELECOM is a company in Japan. You can choose any compatible readers as you like. 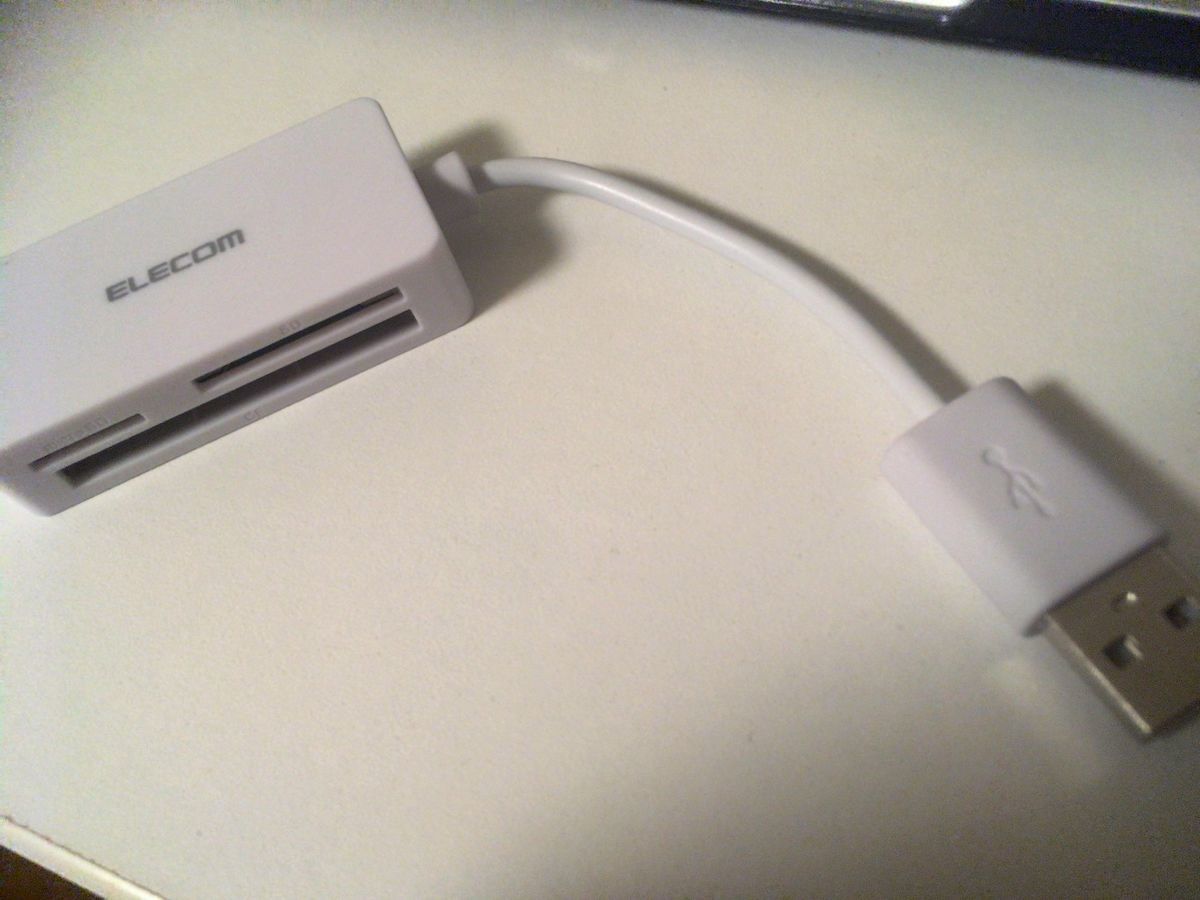 3.3 Confirm WiFi settings if you can not pair smartphons and VuzeXR

If you can not find name of VuzeXR in the connection setting, you should search the name in WiFi settings of smart phone. You can find the name in the app at next time.

Beep sound of VuzeXR is loud when you turn on the camera, shoot, and switch shoot mode. You can disable the beep sound as the following steps. 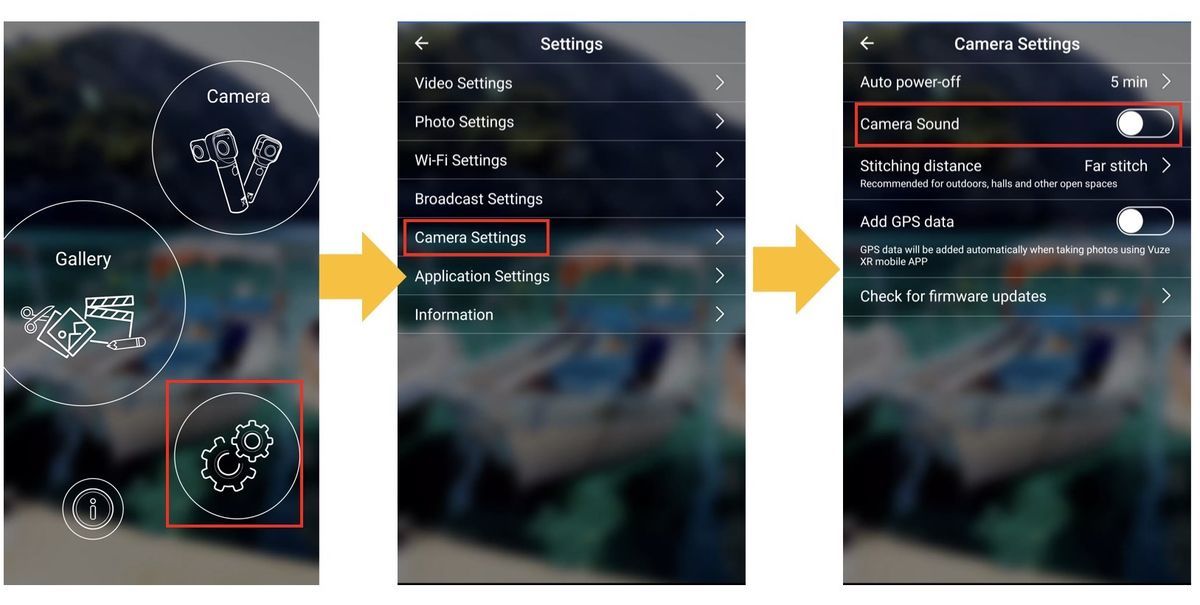 3.5 You need to enable WiFi Direct if the app shows firmware update messages

The following steps is for firmware update.

3.6 You can not know when firmware update is completed

The message as "Do not turn the camera off or push any of the camera buttons" is showed on smartphone. But the screen is not changed even if update is completed. 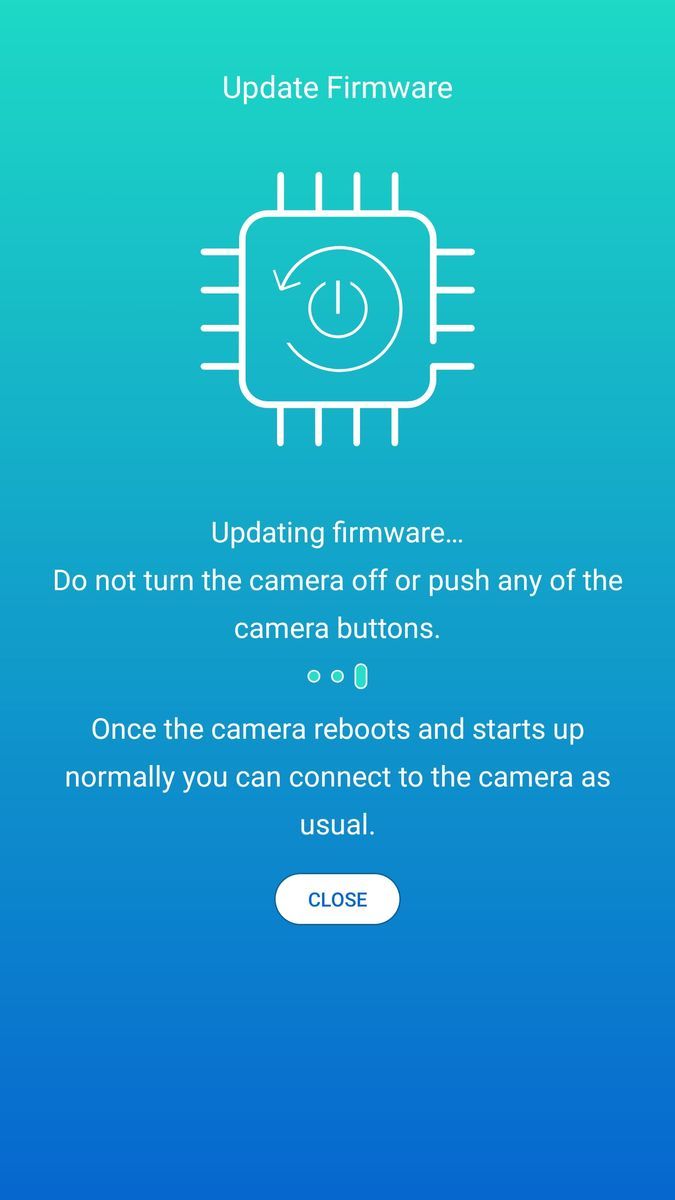 Wait for several minutes. Tap "Close" button and re-connect VuzeXR. If the app connects with the camera, update is completed.

3.7 If you can not find VuzeXR in Oculus Go, you should open and close Oculus Store

If your Oculus Go is connected with VuzeXR via WiFi, you can check pictures of VuzeXR in Oculus Go. Here is an official blog post.

The following Japanese post introduce a trouble shootings if you can not find VuzeXR_AAAA. The post says you should open any apps and close them.

But the proposal method did not work on my VuzeXR. The following method works.

"In Camera-Stitching" settings means that VuzeXR stitches pictures and generates 180/360 photos. Setting steps is the following as :

VR180 is a video format proposed by Google.

I misunderstood about VuzeXR. VuzeXR is not compatible with VR180. The site of VuzeXR says not VR180 but "3D180". You should convert your photo shot by VuzeXR with movie editing tool like Premiere Pro.

3.10 Only Vuze camera photos are supported by VuzeVR Studio

You can get a movie editing tool by official site for free.

I tried to import some 360 photos into VuzeVR Studio, but only phots shot by VuzeXR were recognized. 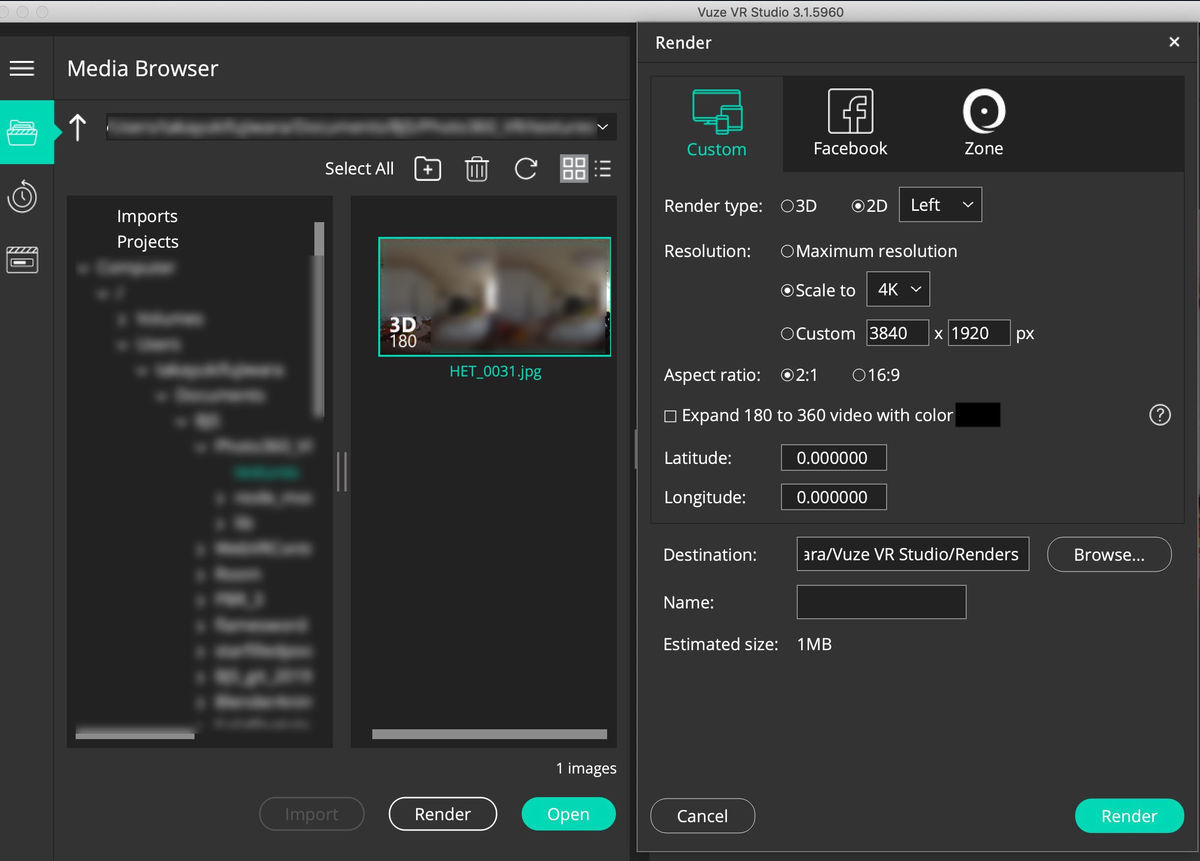 You can not convert these photos into VR180 format by VuzeVR Studio.

VuzeXR is comaptible with 180/360 photos. The camera has a great potential for XR photos. I'll write other technical posts with VuzeXR.